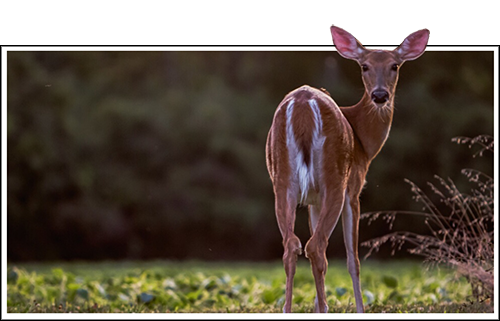 I simply can’t believe that it is again September and yet another deer season is upon us. It really seems like just a week or so ago that I hung my bow and cleaned my .54 cal. Hawken for the season and settled down to enjoy the Spring. It wasn’t much of a Spring, at least not in Ohio, and it seemed like April lasted nearly four months. Primarily because it rained hard here from May until August. It’s still raining.

The good news is that it is now going to start to get cold and all of this precipitation, if it persists, will have a chance to turn into beautiful white snow… I love deer hunting in the snow.

So, as you get ready to seek your deer for the season, here are some current studies that I have read about that can affect your hunt this year; studies from the Penn  State University wildlife program that actually dis-spell many of the myths that most of us have believed about deer hunting but which have now been disproved.