Winter Survival: 3 Things to Consider to Live Through Being Stranded 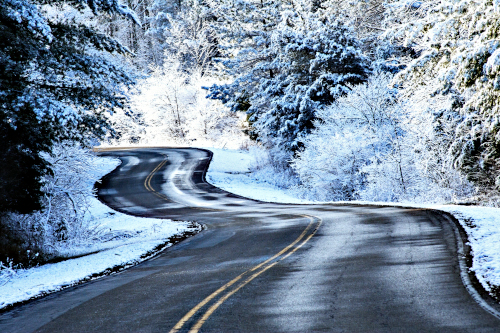 Recently a friend of mine was out delivering fertilizer to local farmers when he got caught in a flash flood in rural Indiana. It turned out ok, however he wasn’t sure, for a while, that it would. Luckily for my buddy, he couldn’t have died from exposure in this instance because it was summertime. What would he have done though if it had been winter and he had been trapped in his vehicle either by an avalanche or a blizzard?

There are several factors to consider here. First off the fact that in a vehicle you have a few things already established. You already have shelter from the environment to an extent, (most animals and wind, snow, etc…), and you also have a source of heat as long as you can keep the motor running.

However, one of the age old questions as far as survivalists go, is whether or not you’re better off staying in the car or getting out of it and making a survival shelter of some sort. Though I don’t want to get into any sort of debate on this, I do want to point out some key factors that support staying in your car as opposed to venturing away from it. Here are three factors to consider.