Squirrels n Such: 3 Reasons to Depend on Small Game in an Emergency 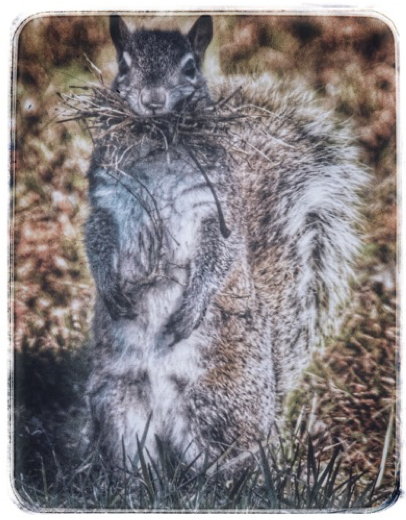 If you are a fan of old western movies, then you’ll remember the line in The Outlaw Josey Wales where one of the members of the cavalry unit, who is surrendering after the war, is told to turn in his rifle along with his two horse pistols. With a look of sheer unbelief he says to the Union officer: “I’ll be needin this… fer squirrels n such”.

Needless to say, beyond great scope and setting, there was a lot of wisdom in that narrative. Because the truth of the matter is that rodentia are a viable means of food across the world.  The Rodentia includes beavers, muskrats, porcupines, woodchucks, chipmunks, squirrels, prairie dogs, marmots, chinchillas, voles, lemmings, and many others. What’s not included, (but should be noted), is that rabbits aren’t included as a member of the rodentia family, though they are rodent like in their mannerisms and they make an excellent source of protein for quickly gotten meals.

So with that understanding, here are three important things to note about survival in a hostile environment.

4 USES FOR A RUSTIC CAMPFIRE OVEN 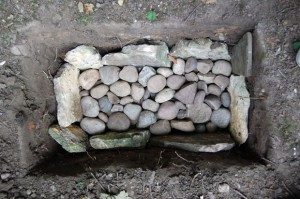 I recently read an article on Freedom Prepper™ regarding the making of “bushcraft pizza” by a survivalist named Survival Lilly, who is reported to be incredible, talented, and very beautiful. The article can be seen in it’s entirety here, and the gist of this writing isn’t an accolade to the claim that Survival Lilly’s pizza is in fact “delicious looking”, (there’s something about a wood ash dusting on melted cheese that puts me in the ditch theoretically), however, her cooking technique is awesome, specifically her quaint method of creating a minuscule Dutch Oven from nothing more than what she finds laying around the wilderness. This brings me to the topic of today’s conversation, the many uses of a Dutch Oven when out in the bush. We previously discussed a commercial style solar powered oven that you can take with you while camping; however, I want to expand that notion to the realm of extremes survival situations, or at the least, military surplus tent adventures. So, here are four uses for a Dutch Oven in the bush. (Perhaps next I will delve into the many ways of making a dutch oven, but the theory is pretty sound and simple. It is, in effect, an oven within an oven… you’re smart, you can figure out how to get that). Here are four uses for a survival Dutch Oven: 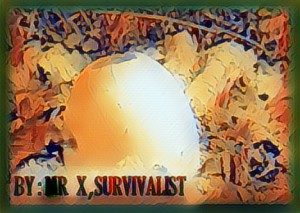