That Coming Storm: 3 Re-purposing Rules in the Event of a Global Pandemic 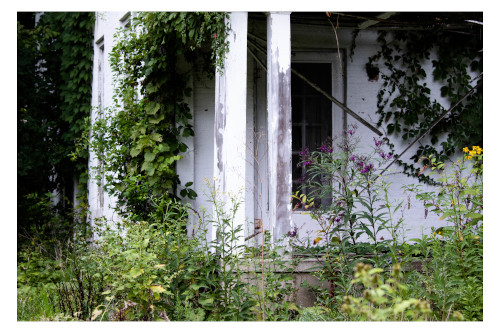 If you have been paying attention, then it is likely that you have seen more troubling times right now than you have ever experienced before; that is most of you.  Many of the rest of you have been through far worse and will know all about the topic which I have chosen to cover today.

The topic that I wish to cover is that of re-purposing abandoned or discarded equipment and properties for your own use. Now let me make clear that I am not talking about stealing anything. I am talking about picking up, (or inhabiting), a property or item that someone else has lost their need for, either through death or other circumstances beyond their control.

This re-purposing includes the use of military surplus equipment of course; however, it is not in any way limited to such. The fact of the matter is that humans come and go, and they have for years. It was a common occurrence for settlers of the Americas to move into an area and take over a farmstead that had been abandoned by it’s prior inhabitants. Even as late as the early part of this century, (and even still in Alaska), it was a common practice to stay in cabins that others had left, (either permanently or temporarily).

However, at least in regard to re-purposing an abandoned house or building, here are three things you should always consider.