Survival poaching: 3 things you have to know to make meat in an emergency 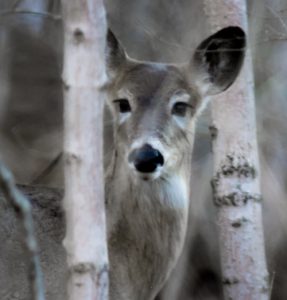 Though I don’t in any way, shape, or form advocate the practice of poaching, I will tell you that in a survival situation you have to resort to any means necessary in order to get the nutrients that you will need to live.

That being said, you should understand that if you use some of the tricks I’m going to share with you today, you could very easily face charges in a criminal court if they’re ever discovered. The old adage “I’d rather be tried by twelve than eaten by worms” comes into play here though, and if your very existence depends on it, then the laws of nature and the writings of John Locke demand that you take the life of whatever you can in order to save yourself. Here are three ways to do it.