Holidays season 2018: Christmas at the Whitehouse 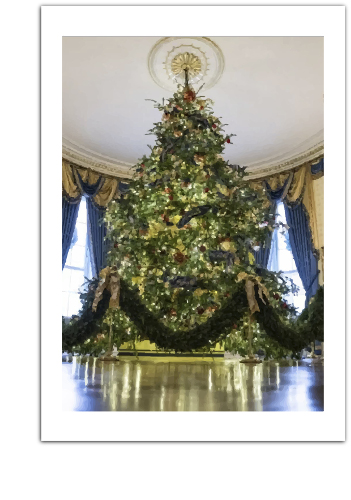 This is now the second Holiday season with the Trumps in the Whitehouse, and according to sources, they have gone all out to celebrate the upcoming festivities.

Though the Trumps have been the source of much mockery in the media, the president and first lady are definitely two people who don’t do anything halfway. This rings true in regards to holiday decorations as well, and sources have revealed that Melania Trump has taken full responsibility for the decorations of the White House this year.

In a time when American car manufacturers are deciding against the ongoing employment of the common man in favor of the corporate expenditures of the future, and the retail sporting goods outlets are electing to stop selling what the original sporting lifestyle stood for,(outdoor living), it is comforting to know on some level – at the highest level – tradition and core value is still meaningful.

If you look closely at what this administration is doing, you will see a reflection of the Americana ambiance that has permeated this culture for the past several decades, if not centuries. The red Christmas Trees, blue silver and gold decorations, and the garland, holly, wreaths and tinsel all bring to mind a simpler time. A time that creates the same nostalgia in the heart and soul that is somehow reminiscent of the military surplus tents and equipment that is inspiring in much the same way.

As we head out of 2018 and into 2019, we do so with the understanding that the old days are slipping from us as quickly as the generation that has tried to keep it alive. The new generation keeps track of time and days much more stringently than any generation ever has before as it seems that the closer one watches the clock tick by, the faster it seems to go. If you get a chance to watch traditional holiday favorites this year such as It’s a Wonderful Life or A Christmas Story, make sure that you do. It won’t be long until these old favorites become despised antiques that will occupy the same place in the hearts of this new generation as your grandpa’s old army tent.

Happy 4th of July from RDDUSA 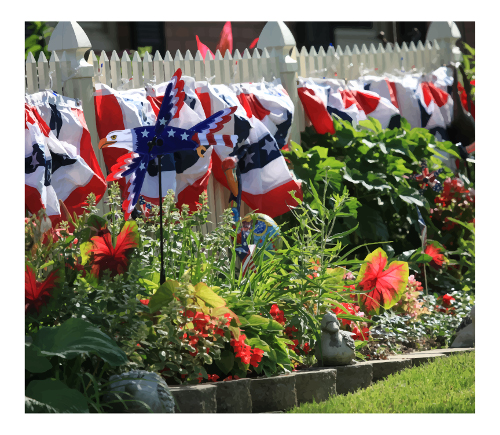 As you celebrate this wonderful day with your grilled hotdogs and flame broiled burgers, please remember that this wonderful freedom that you enjoying in the form of celebration with friends and family isn’t free; it was bought with a price.

That price comes in many forms. Most notably is the blood and lives of those Americans who have fought and died to protect your right to lie poolside on such a glorious day and celebrate the happiness of living your life away from the tyranny and usury that is so prevalent in other societies under other government rules.

And so, I ask ,as you go camping this holiday season, or even if you’re just pitching the old military surplus tent in the back yard for your grandkids to play in… do so with a silent prayer on your lips and in your heart for those men and women who have taken up arms in just such an environment. In such an environment as this to live and sometimes die so that collectively we might all enjoy the right to enjoy the free capital lifestyle that has made America the greatest nation on the planet and many other nations much greater than they would otherwise have been.

I write this with the knowledge that as we progress forward that many lives must be placed in jeopardy, much more blood must be spilled, and more must be given from each and every one of us to maintain that which we have. Our sons and daughters will serve and fight and protect us all in these coming, uncertain days. My very own son, my first born, leaves for service in the Marine Corps in October of this year. He does so with gladness and anticipation; eager to defend the rights and liberties of this great Constitution. And with that in mind, we wish you all a very happy 4th of July.