3 Points That MUST be Considered: A Survivalists View of Climate Change 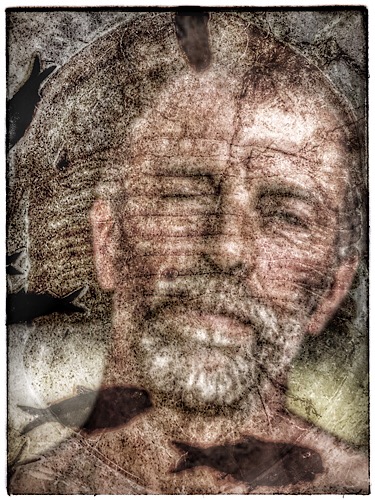 If you’re anything like me, then you are tired to hell of hearing about climate change, the green new deal, or anything else that stinks of political talking points… from either side of the agenda.

But with the advent of this debate, especially when taking into account the argument that we must change our lifestyle as human beings to accommodate global warming, I’m a bit perplexed. I’m perplexed primarily because of the fact that the way I was taught in my science classes, this earth has gone through no less than 5 complete ice ages. Five times this earth has had to adjust itself by global warming followed by global cooling, etc… Yet we have still gotten to where we are. Now, this point is being brought up outside of the concept of God. I personally am a devoutly religious person, but just for the sake of the argument I’m going to leave God out of it and strictly discuss the science of this matter.

I am personally unconcerned with the threat of global warming and it’s impact on the human race, and here are three reasons why: