Fighting the Mob: 5 Survival Tips for Surviving a Hostile Crowd 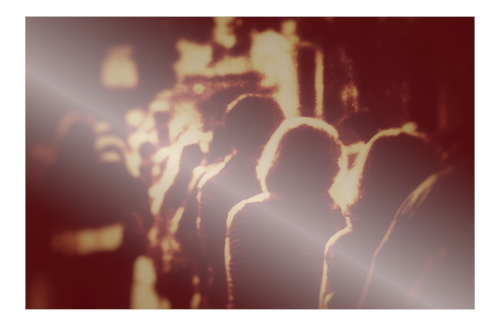 If you have been watching what is going on in the world today, and specifically in the big cities in the United States, then you are likely noticing a disturbing trend. That is mob rule and mob attacks.

Recently at the Republican National Convention, a senator from Kentucky, Rand Paul, found himself in the middle of a, In his words, hostile mob which might have killed him and his wife had 4 police officers not been there to intercede. Lets face it folks, if it can happen to him it can happen to any of us. The question to ask is this: What would Rand Paul have done if he had been alone with his wife? Here are 5 strategies to consider if you find yourself in such a predicament.