Making meat 101: How to spot a game trail 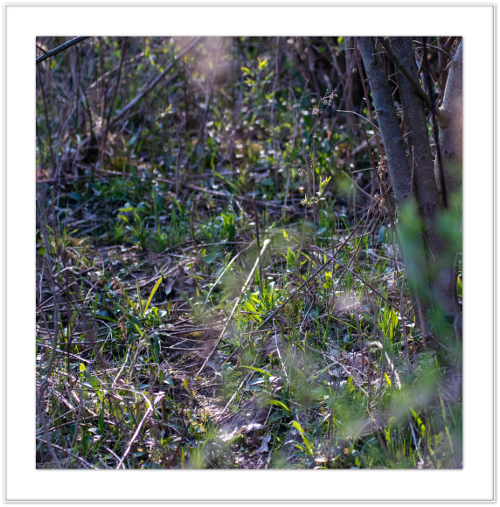 It was a laughable scene in many ways. The figure four deadfall trap had been set well, but had two major, fatal flaws.

First of all, it was tiny for a deadfall. It was great if the setter had the intention of trapping moles or fieldmice, but it wouldn’t kill a rabbit or even a squirrel, (though it might have irritated the squirrel).  Secondly, it was set on the edge of a cornfield, which is fine, but it wasn’t near any cover and was out in the open. There was what appeared to be peanut butter on the end of the trigger stick.

In theory that’s a feasible setup; however, my experience has shown me that in practice this was more than likely to be a failed set. Here’s why: In order for a fieldmouse or a mole to get to the trap and partake of the peanut butter bait, (which would have been more valuable for caloric content than the fieldmouse it might have yielded), it would find it necessary to leave the thick foliage that protects it from the threat from above, (hawks and owls), and go out into the open. As a matter of fact, it would be a rarity, as determined by the sign, for anything small enough to get caught in the trap to be in the vicinity of it.

So, in this series I am going to show you how to run an effective trapline in the wilderness using nothing but pitfalls, deadfalls, and snare traps. All made from natural materials found in the woods. But in this first section we will simply discuss location. There are two types of places to trap small game, either in feeding areas or along game trails. The game trails are easier  to spot and trap because the game you are hunting will traverse the trail out of habit and won’t require conscious thought. There is a small game trail pictured in the photograph attached to this blog. Can you see it?