Finding the beauty: Tactics for Retaining Your Sanity in a Survival Situation 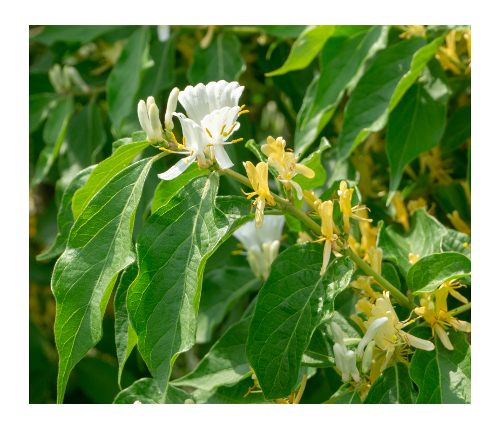 It had been a hard trip. I had started out three days prior, camping out along the paint creek area of southern Ohio, and had made my way through the landscape, ending up at a small tributary called Big Cave Run on the old map I had found at the local courthouse. It was an old property, (at least six thousand years old Biblically)… theoretically. Historically, the property had been documented by a governing source for over two hundred years. I had started out my survival trip with only the clothes on my back. I had made some slate knives on paint creek with the help of a huge block of sandstone that I happened to find sitting at the water’s edge. The wear marks on it told me that it had been a favorite place of others before me to sit and make tools as well.

The rain fell in a persistent patter. Not quite enough to send me to shelter, it was a warm early June, but just enough to keep the blackflies and mosquitos away, and to keep me soaked to the skin. By the time I had travelled the three mile distance to Big Cave Run, I had two knives, some cordage, a fish spear, and a trouser pocket full of frogs legs from the night before. I hadn’t been able to cook them because I couldn’t get a fire going to save me. And it was on Big Cave Run that I finally built a debris hut just so I could work out a fire kit. That night the rain finally stopped and I ate froglegs around a snapping fire while the spirit of an old indian kept me company. I left when he told me in the gathering darkness that this was no place for the living to have to be alone with the dead.

I left for him the spear and two knives to do with as he wished and I walked out of the creek bottoms and back to my car… travelling east.

This  trip lasted only three days, but in that three days I learned a valuable lesson on survival. That is to keep yourself involved in things beyond the plight at hand. The experience is so much more than where you will get your next drink of water or where you might sleep that night. Beyond the basic necessities of shelter, water, fire, and food, the most trouble you will have in a survival situation is keeping your mind occupied. Let it wander and entertain itself. At least that has always worked well for me.