Survival 101: 3 things you must consider when hunting with a throwing stick 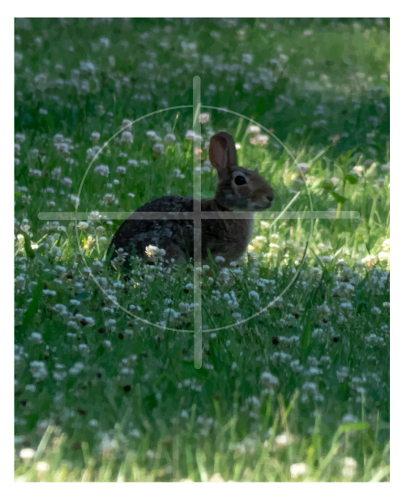 As we stood facing the long line of upended pieces of firewood – all set neatly in a row on top of the railroad tie which was itself suspended between two short fence posts buried deeply in the ground – I remember thinking again that this is stupid.

We were learning throwing stick from the Old Tracker himself, Tom Brown Jr. An avowed hunter and outdoorsman, I can remember thinking at the time that this was a ridiculous endeavor, because no animal was ever going to just sit still and let you hit it with a stick… ridiculous! Except, here I am decades later and I can assure you that hunting with a stick is completely do-able.  The trick lies in two areas; 1. slow down, and 2. move fast.

I know, a contradictory in terms right? Well, not really, because to be a successful throwing stick hunter you have to master both concepts. The nuances to hunting with a throwing stick are in-depth, and I will not be able to cover a lifetime of learning in such a short article, but I can give you the three main concepts right here, right now!