Springtime Dandelions: 3 Uses You Have to Know 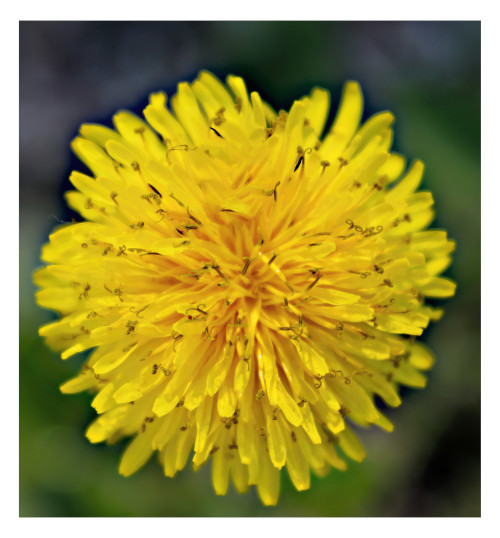 One of the memories I have of my childhood, (I won’t call them fond so as to avoid deception), was that of my old grandma gathering a spring mix of greens for the family to eat. Now, to those of you who are less cultured, “greens” amongst the mountain people is actually an accumulation of any leafy weed that sprouts up from the recently thawed ground. For some reason, it was thought that fresh and tender equaled edible, and while that might have been true for the most part, it certainly didn’t equal palatable.

However, this isn’t true for dandelion greens. These are not only palatable, they are downright tasty and I’m actually surprised that they aren’t included in most spring mix salads you can get at the grocery store, considering their prevalence across the landscape.

In any event, here are three uses for the common dandelion that every serious outdoorsman or survivalist must know: