Scavenging 101: 3 of the best places to get freebies 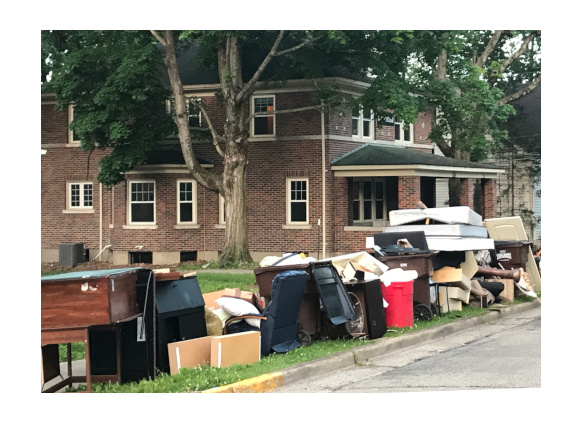 I’m not a big advocate of  trash picking; however, I must say that I have seen some really good merchandise over the years go into the dumpster and onto the curb. And as much as I am not an advocate of trash picking, I am also not a great advocate of wastefulness. We all are familiar with the old adage: “one man’s trash is another man’s treasure”. And the fact of the matter is that a resourceful individual can find use for nearly any and everything, while others, I call them “consumers”, are simply lost at the idea of re-purposing or repairing anything. So, the trick is that you as a survival prepper, or merely a thrifty individual, need to find the place where the consumers ditch their gear. Here are three tried and true spots: