Military Surplus Survival: How to Pick the Very Best Gear 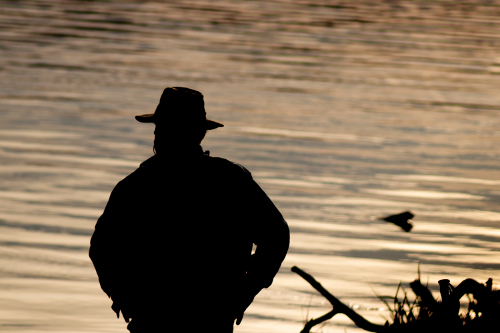 I recently read the news that an American Air Force base was flooded and nearly devastated in Nebraska. Fox News reports on March 20, 2019 that Offutt Airforce Base is under water to include offices, warehouses, and runways.

Who cares you might ask. Well, you should; especially if you are a purveyor of military surplus equipment. Because whenever military items become exposed to the elements like that, you guessed it, they immediately become surplus items. Nothin in the public domain gets thrown away regardless of what it’s been through. Which brings me to todays talking point, how to discern the good surplus from the bad.

Disasters like this should always be well researched and followed so that, if you are one to buy military surplus items, you can make sure that you aren’t getting damaged equipment. Most military surplus resellers are honest, hardworking people, but let’s face it, not all of them are well informed and quite often they won’t know the history of the surplus items that they buy in lots.

So therefore it is up to you to investigate when and where the natural disasters are happening, and then seek out that equipment that might have come from there. Last year for instance, the Carolinas were hit hard by Hurricane Florence and Parris Island as well as Camp Lejeune were both affected. So were the New River Air Force base and Camp Geiger. It stands to reason then that any surplus coming out of these areas for the next year or two would be deserving of special attention to ensure that no significant damage had been inflicted. A few questions to the reseller will  often answer any questions you might have, because even though the history of an item won’t be known, the location they were purchased from most certainly will.