Grubs, Slugs, and Earthworms: 3 Foods You Must Not Pass By in a Survival Situation 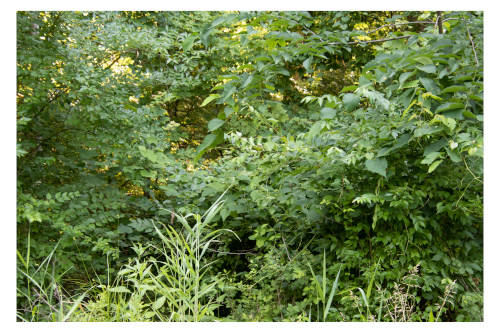 It is with great trepidation that I relay this information to you, strictly because it is to most people, distasteful.  However, in the interest of all aspects of survival, I feel like I must share these options with you.

Before we get started, let me say this: I would only use these food sources in one scenario – well, actually two – I would eat snails grubs and earthworms if I were A: in a position of needing to move quickly and maintaining strength, (i.e.; I were being pursued),  or B: I would resort to this if I were sick or wounded and had to have quick and easy proteins.

But this article isn’t about me; it’s about a quick and easy meal that will keep you alive in the event that you are caught in a life or death situation. Trust me, if you are starving, you will eat anything including the leather from your own shoes or backpacks. So let’s talk about how to eat these easy to catch, protein rich foods. First of all, you don’t want to eat them like you find them. Just because an old bear in the woods, or a skunk can eat earthworms right out of their nest, that doesn’t mean that you can. Your digestive tract is just way too pampered to deal with all of the residuals that come with such a meal. Secondly, understand that it does you no good to get food into your mouth or belly that won’t stay there because of your retch reflex.

Just remember, there is always risk involved with consuming unknown sources of protein, so use caution and common sense as much as possible, and if a little bit of something makes you feel ill, you certainly shouldn’t consume any more of it.