FREE SURVIVAL TRAINING: 3 WAYS TO GET BETTER PREPARED FOR FREE 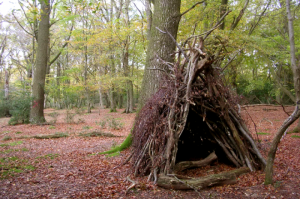 If you want to find some ways to become a world class survivalist, but you don’t really want to spend a bunch of money doing it, there are several ways that you can do so. Not everyone has the inclination or the wherewithal to invest several hundred or thousands of dollars to go to Tracker School or some of the other fine survival institutes available today. The good news is that in todays times you don’t really need to. There are plenty of survival resources out there for free. Here are three excellent resources for survival training, all of which are absolutely free of charge.