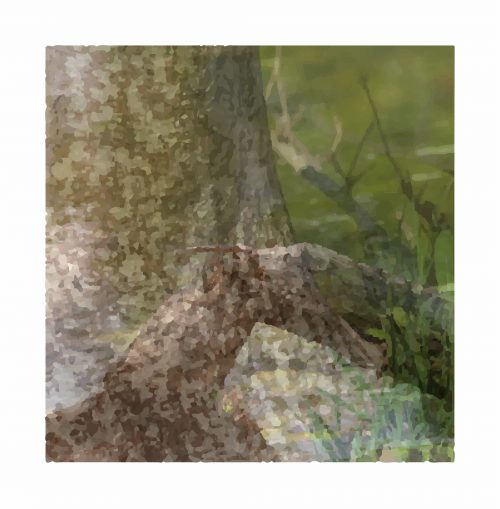 I was recently visiting a favorite fishing spot, which I haven’t been to in a couple of years. As I was walking down the trail to the pond, I came across two rough looking characters who were dressed in blue jeans and wife beaters. They both grinned maniacally at me as one of them pulled something from his pants pocket.

“So it’s come to this”, I thought as I contemplated my chances against the two husky but out of shape and overweight fellows. I knew I could at least outrun them but it is unfortunately not in my nature to run. I was at least a little relieved when the fellow who had went into his pocket unrolled a handkerchief to reveal a rumpled Morel mushroom. “I fount one” He grinned at me through snaggly teeth and ratty beard, as his companion looked on approvingly. I nodded my acquiescence, and moved on down the trail at a steady pace. It was then that I saw the damage that had been done to the once beautiful lake… it was completely trashed!

Not by the two miscreants, they had only been hunting mushrooms. No! The lake had been trashed by beavers. There were literally no trees that had been left unmarred. Many had been stripped of bark, while others had been gnawed down completely. There were large piles of limbs and branches, (dams) all over the lake. It was a mess. Therefore, for those of you who are uninformed, here are three things you must know when camping in beaver country.